How Learning Spanish Helped My Career

A Few Good Reasons to Learn Spanish as a Second Language

The Benefits of Learning Spanish

Take a Spanish Language Course and Expand your World

How I Taught Myself Spanish in Six Months

Why should you learn Spanish? It’s the fastest growing language in the United States. Statistics show that while English is predominant, Spanish is spoken in nearly half of America’s homes as well. Many of these families speak both interchangeably, making them bilingual. This gives them a linguistic advantage over single language speakers. 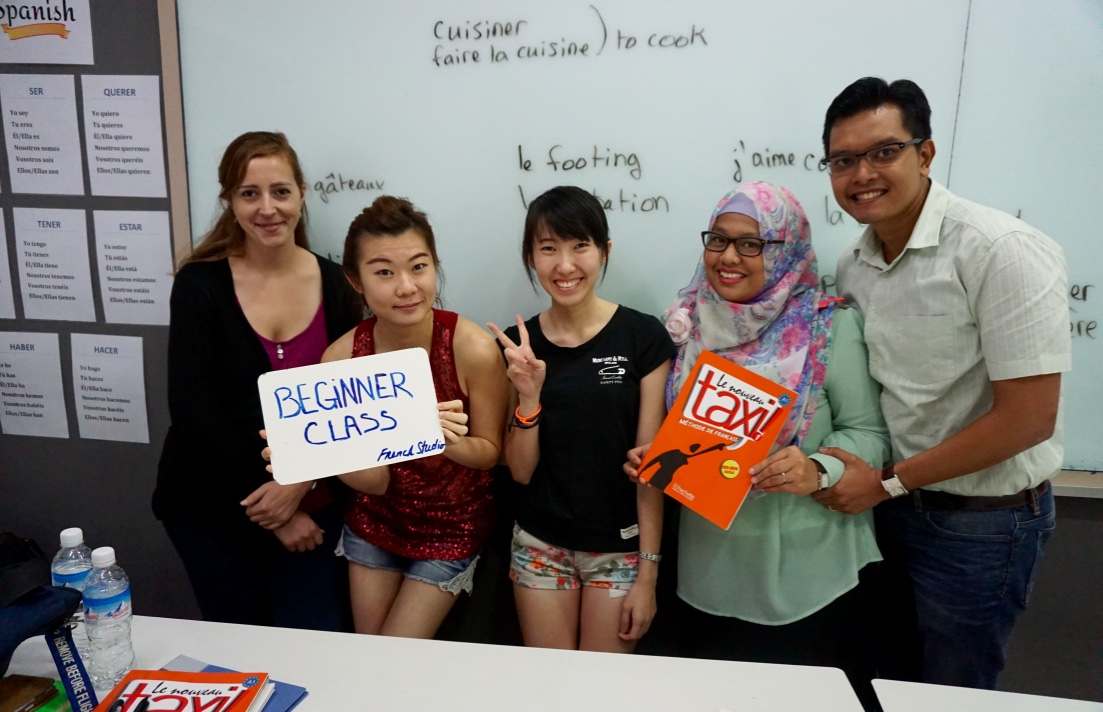 One Planet, Many Languages

Research shows bilingualism in the US to be on the rise.  Considering there are a little over 1.3 billion English and Spanish speakers worldwide of the over 6,800 spoken languages, it makes sense to be able to speak either with fluency. Spanish/English bilingualism has many advantages.

Employers are actively seeking out bilingual employees. Between 2010-2015, demand more than doubled for this skill. Bilinguals are needed in almost every industry, and many prospective employers require the ability as a condition of hiring. Taking a Spanish language course can increase your earning potential drastically.

Many courses are available for free online; many of them accredited schools and universities with the credits being transferable. These courses can vary; some are video courses, some are apps, you can download and print flashcards, or get a Spanish word of the day delivered directly to your email inbox.

From Tacos to Telemundo

American English is always evolving and changing. Words we use every day may not have been part of the American lexicon a century ago. So, where do they come from? As a nation of immigrants, the United States has enjoyed its own linguistic buffet, picking up a little bit from every nation that its inhabitants hail from.

As ethnic groups mingle, as they are bound to, words get borrowed and shared. For many people, the origins of common words and phrases are unknown. Many words carry their native flavors with them, like “churros”, some are less obvious, like “soccer”. The next time you watch the FIFA cup, you can impress your friends by knowing that “soccer” is an English word, and was once spelled “socker”. GOAL!

With free courses available, added job potentials, and growth of Spanish speakers in the States, the case for learning Spanish makes itself. Why wouldn’t you want to earn more, travel and communicate easily with locals, or simply be able to pronounce a Mexican menu item with fluency? With all of these benefits, it seems that becoming bilingual is a no-brainer.

Imagine how many barriers will fall as you learn to express yourself with two languages instead of one. Once you’ve mastered the basics of Spanish, you’ll find that you can also begin to understand other languages.

The world is a great big place, and the odds are, you’ll be in a situation where Spanish fluency is beneficial at some point in your life. Why not meet that moment prepared, and sign up for a course in Spanish today. Future you will thank you for it. After all, everyone wants to be heard, and if you’re bilingual, you can hear twice as much as a monolingual.

Hi guys. Or shall I say, Hola!

Courses-Spanish is a personal blog set up by myself, Yvonne, aimed at teaching you Spanish one step at a time!

I’m a full-time Spanish tutor so whenever I’m not teaching my students or running a tutorial class, you will see me blogging here with Spanish related posts, lessons and advice. Welcome on board!

PS – Some of the posts on this blog are written by my friends and family who have also managed to learn Spanish on their own.. so I felt it would be helpful if they shared their progress and how they managed to learn this beautiful language 🙂

Are you following us?

Myself and my colleagues present tutorial classes and perform presentations at various colleges, institutions and offices! If you’d like to book us for an event, please get in touch.